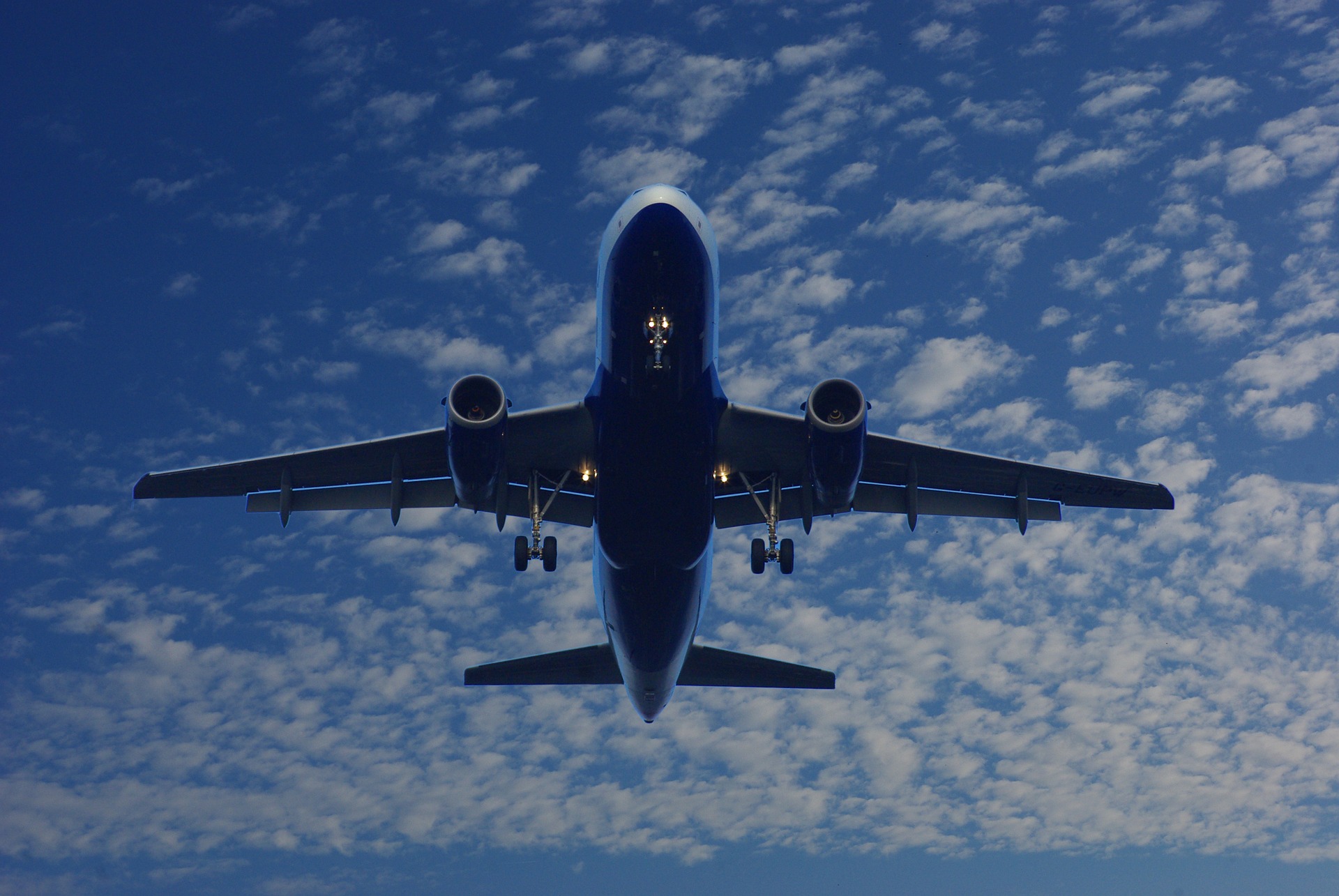 2019 trends in technology for the aerospace industry
Aeronautics
Published by: SOMA Team - - January 14, 2019

The advance of aerospace technology continues in acceleration. Our business teams must be prepared to evolve at this rate. What do we expect for the near future? Here are some predictions and trends for 2019:

In a new business ecosystem based on interconnectivity, which brings business value and agility, there is an exposure for governments and organizations to cyber-attacks. Therefore, companies and government defense departments will focus on protecting themselves from the threats of the digital age.

Due to the importance of data transmission, space assets such as satellites have become extremely important for nations. In terms of security, the satellites support surveillance, communications and weapon targeting. The space militarization is approaching, countries like the United States, China and Russia have already begun to establish dominance in space, with other countries, such as North Korea and India.

The aeronautical maintenance sector must develop new skills. Work processes are constantly evolving thanks to the integration of new technologies: use of drones for inspections, augmented reality for work management, smart glasses in production activities, etc.

EasyJet -the low-cost airline- in the United Kingdom uses drones to detect damages in the surface of its fleet. The results indicated that the use of drones reduced the time of fleet inspection and allowed technicians to perform other tasks during their workday. Also, the German maintenance giant, Lufthansa Technik, performs the external fleet inspection with drones, which minimizes the time required for its revision.

“The use of drones to inspect boats, aircraft – manned and unmanned – and infrastructures will reduce maintenance costs by 20% and increase operational availability by 30%”, says a study carried out to direct a project called Smart Logistics 4.0 for Indra.

The ability to capture large amounts of data generates value if is analyzed and exploited correctly, such data allow airlines and maintenance companies to identify precisely what needs to be repaired and replaced, and also the optimal time for intervention. This certainly promises greater safety and greater operational efficiency by reducing the time of aircraft on the ground.

In the next few years we will see the increase of aircraft electrification. Companies like Zunum, VoltAero, Wright Electric and Eviation plan to fly short-haul aircraft in an attempt to promote regional aviation.

According to the projections of Morgan Stanley Research, the flying taxi industry, which also includes the products transportation through drones – already considered by companies such as Amazon – will move around 2,500 billion euros in 2040.

Uber is conducting demonstration flights to enable multimodal air transportation between suburbs, cities, and ultimately within cities. The company is working to launch fleets of small, electric VTOL (Vertical Take-off and Landing) in Dallas, Los Angeles, and a to-be-announced third international market.