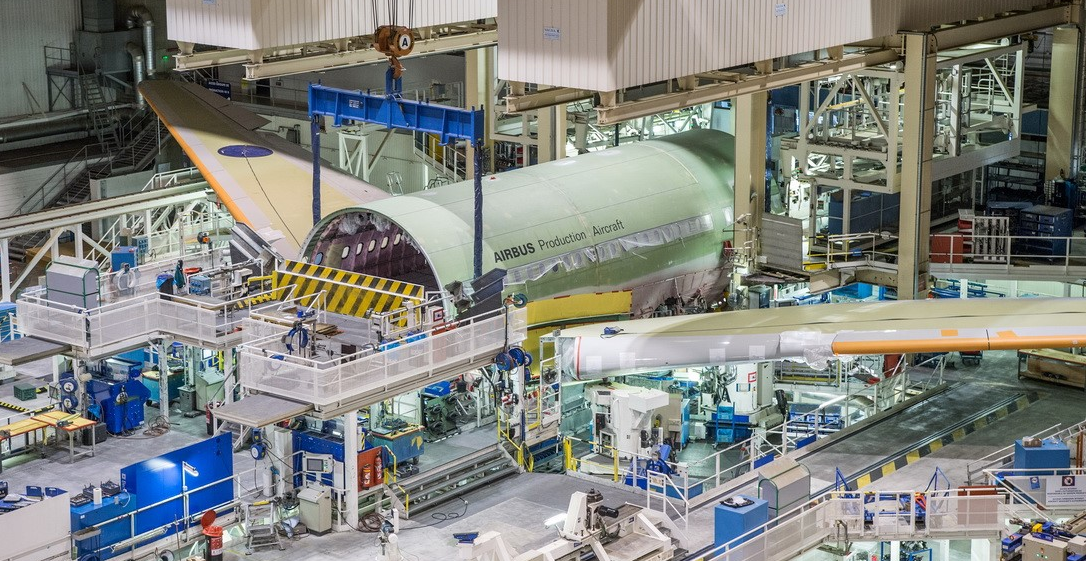 By 2030, the market for manufacturing aerospace parts is expected to be worth USD 1,130 billion, expanding at a 5% CAGR: Straits Analysis
Aeronautics
Inventory
Maintenance
Operations
Statistics
Published by: SOMA Team - - August 9, 2022

09 August 2022, New York, United States (GLOBE NEWSWIRE) — With an increase in the number of people flying, the market for aircraft parts is expanding at an exceptional rate. In addition, the post-pandemic era has seen enormous expansion in commercial and freight aviation.

Frequent flyers have increased due to rising economies, including Europe, China, and India. The number of passengers has increased, whether traveling for work or pleasure. People are now using airplanes more than any other kind of transportation, including domestic travel, as the per-capita income in these nations has increased to the maximum level compared to their prior income.

As a result, the airline sector is suddenly under pressure to manage such a large throng and provide world-class services. The aviation sector is constantly creating new, large-sized aircraft to meet these demands, which presents a wide range of prospects for the aerospace components manufacturing business. For this reason, many manufacturers, OEMs, and Tier-1 and Tier-2 firms are entering the aircraft components manufacturing sector to maximize profitability and generate vast amounts of cash. 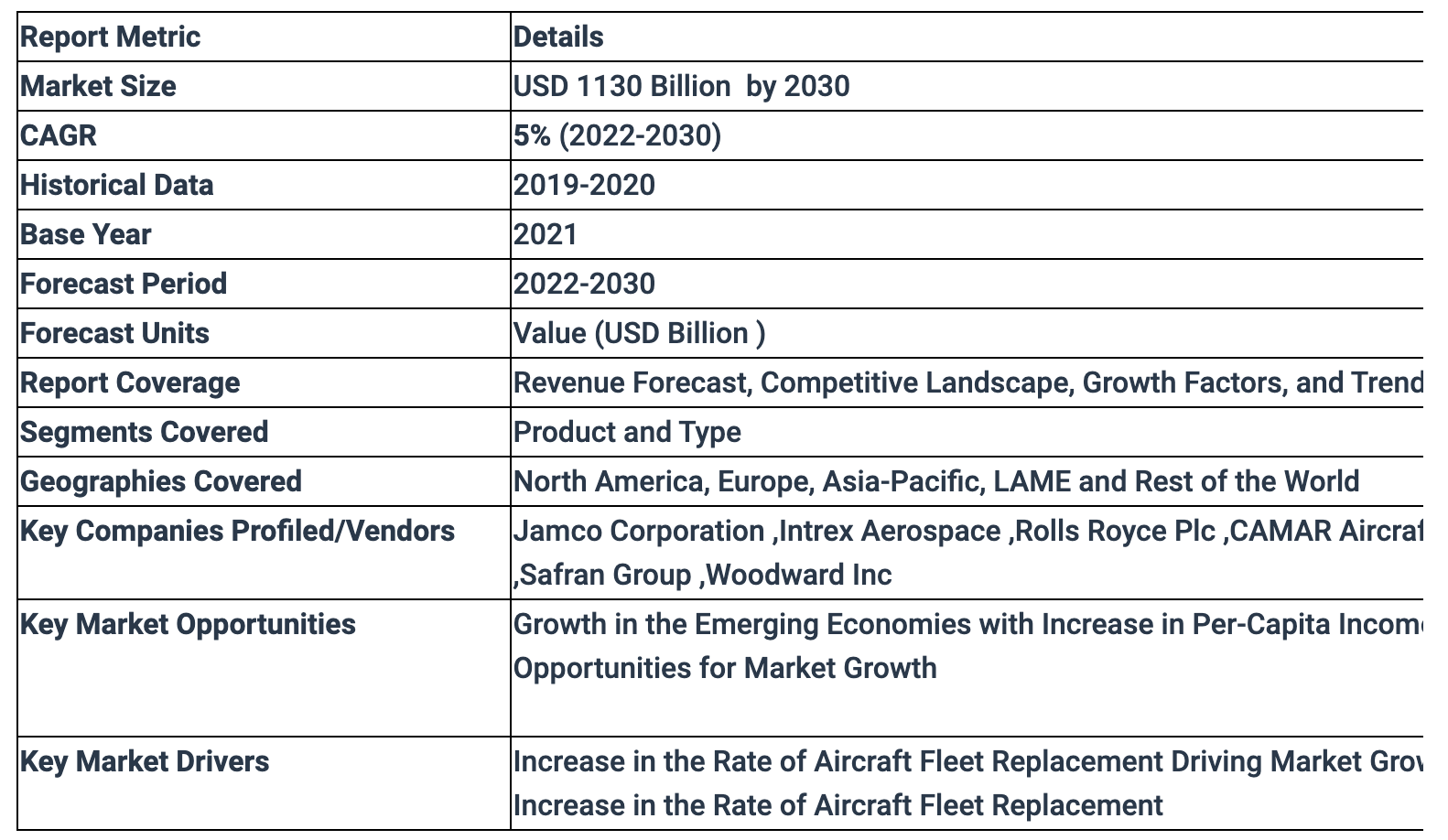 The Covid-19 pandemic unquestionably impacted every industrial sector, and the aerospace sector is no exception. The travel limitations enforced worldwide have presented a unique challenge to the aviation industry throughout its existence. Due to the preventive measures, people were made to stay inside and were not permitted to leave their homes. Because all passengers and commercial planes were in standby mode, there was no way to generate income, which caused the aviation industry to suffer enormous losses.

Due to the airplane being stationed at a location with no passengers, the entire aerospace components manufacturing market abruptly ended. To stop the sickness from spreading, all international flights were stopped, which caused the world aviation industry to experience its steepest decline ever. Most airlines worldwide were forced to carry enormous debts after the whole aviation industry’s income generation paradigm was stopped.