The crash of the Boeing 737 MAX 8 plane from Ethiopian Airlines has generated a lot of controversy, as it has similarities with the crashed flight of Lion Air – in Indonesia – a few months ago. In two opportunities  this model of aircraft has been involved in fatal accidents in less than 6 months, in good weather conditions and performing the same operation of takeoff.

The civil aviation authorities of China, Indonesia and Ethiopia ordered the suspension of flights with this model. The European Union, dozens of countries and airlines have joined this decision, to prevent future accidents.

Recall that the investigation of the causes of the accident, from which Flight Recorder & Voice Recorder have recovered, is still ongoing.

It is an event that should be followed up, in the future surely the purchase and implementation of fleets with new airplane models will be impacted by the learning that is generated from the analysis and investigation of these events.

Differences in the model

Much of the controversy comes from the differences of the B737 MAX with respect to B737. In different news it has been mentioned that the two engines of the B737 MAX that propel it are bigger and are closer to the fuselage, it also has a sensor “angle of attack” and the software connected to it works differently. This system called MCAS (Maneuvering Characteristics Augmentation System) was developed by Boeing expressly for the 737 MAX 8 and the MAX 9 to improve its handling and its tendency to lean at high angles of attack.

According to an analysis by the BBC, the researchers claim that the system could have activated an “anti-pinch” system, causing the nose of the aircraft to lean towards the ground to correct the “loss”, even when there was no such condition.

The Federal Aviation Administration of the United States (FAA) ordered the US constructor to make changes “no later than April” in its MCAS control system to prevent erroneous data from forcing aircraft to take a position of ptich down.

Probably the accidents happened and the consequent mistrust with the B737 MAX 8, could have been avoided considering that it is a new airplane model, and not an improved version of the B737, since it has differences in performance as the angle of loss and new computers to control maneuvers. Considering it as the same “improved model”, both the manufacturer and the regulator did not contemplate the due training.

Pilots’ union demand not only MCAS control system improvements, they request training, since probably the lack of information on the operation of the model could have caused the accidents.

In Argentina, for example, the Association of Airline Pilots of Argentina (APLA) gave a mandate not to perform flight activity on the Boeing 737 MAX aircraft until preventive measures are taken to ensure the safety of the crew and passengers.

David Soucie, a former FAA safety inspector, told CNN: “I have never said it is not safe to fly on a particular aircraft model, but in this case, I will have to. There is no way to know if an airline completed the training that was recommended by Boeing after the Lion Air accident. If there was a way to know, then I would definitely get on that plane”.

Francisco Cruz, a member of the technical department of the Spanish Union of Air Line Pilots (Sepla), told RTVE that “In the Lion Air accident, which is still awaiting a final report, the pilots were unaware of this system and it was not included in their operation manuals. ” This same specialist added that the training received by pilots who go from an old version to a modern one is not optimal and this is due to the manufacturer, which in order to make the airplane model more attractive for the airlines, reduces the costs of training.

How do I know the model of my flight plane?

If you are going to fly soon, you can enter the flight number in a flight tracker such as Flight Aware or Flight Radar 24 to know the model of the plane. 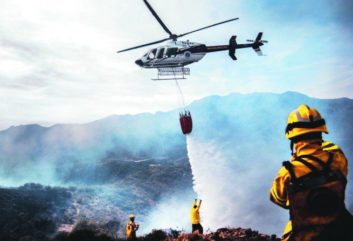 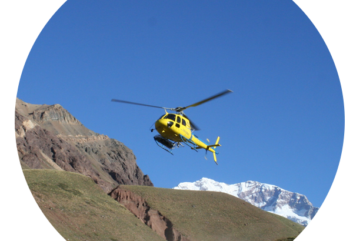 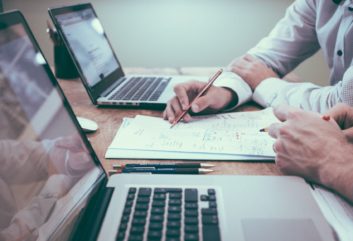