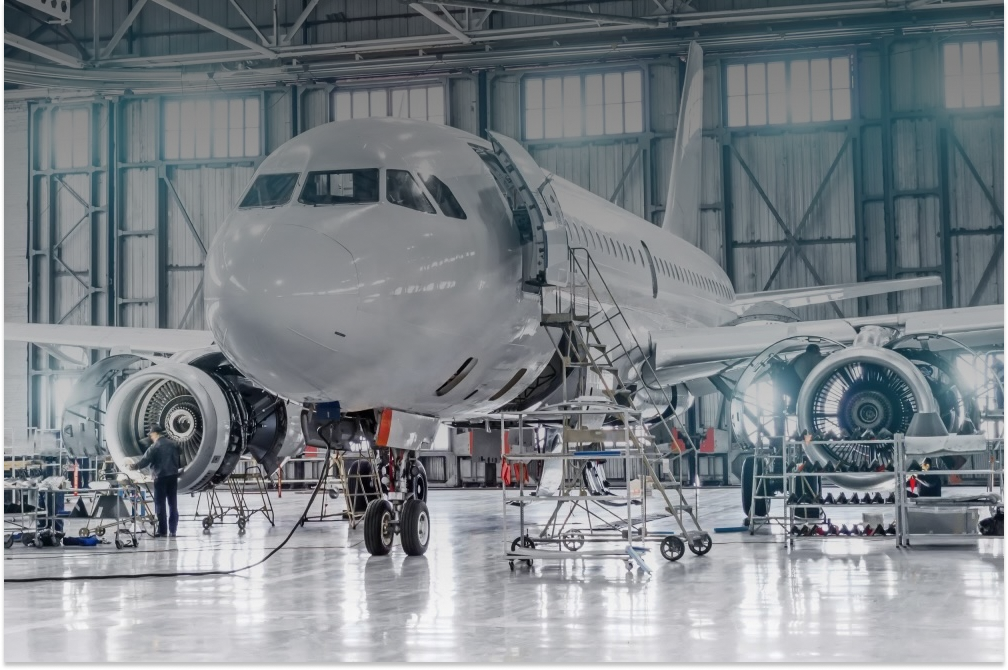 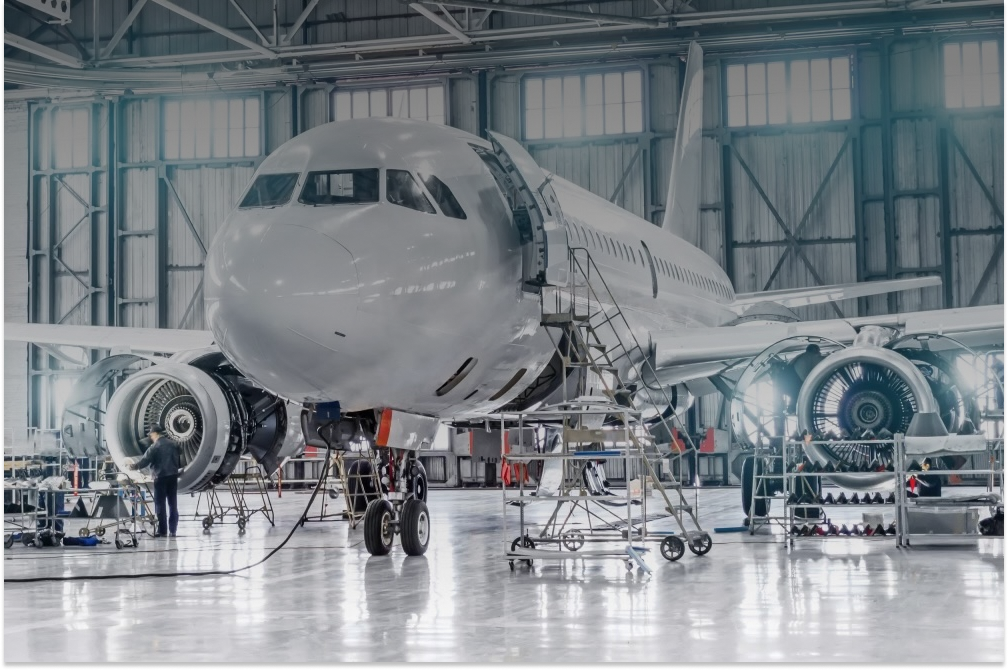 Aircraft require tons of maintenance. Every single day, an airplane receives some sort of care to keep it tuned and ready to fly. The aviation industry is all about safety, and it can’t tolerate the absence of an effective inspection and maintenance program. If airlines worldwide weren’t checking their fleets constantly, there would be an increased chance of failure. But how do airlines define maintenance? What’s an A Check? Why is there no longer a B Check? Let’s investigate further.

A Checks and B Checks

As any technician knows, every aircraft on commercial service receives line maintenance around the clock. This type of maintenance is the most routine, sometimes even called post-flight or pre-flight. It is usually done at the airport gate and covers basic inspection checks. Engineers and technicians check wheels, brakes, and fluid levels, for example.

Then, every eight to 10 weeks, airplanes need what is known as the A Check. In this process, technicians change filters, check, and lubricate critical systems. They also give a detailed inspection of all the emergency equipment. The A Check takes between six and 24 hours on a narrowbody aircraft.

According to the National Aviation Academy, the A Check is performed approximately every 400 to 600 hours or every 200 to 300 flights.

Meanwhile, there used to be a B Check. Operators have phased out these Checks and merged them into the A Checks. The B Check used to be made every six to eight months. It took up to 180 labor hours and could be completed within one to three days at an airport hangar.

The heavy maintenance is much more extensive than A and B Checks. The C and D Checks take out the aircraft of commercial services for several weeks.

The C Check happens every 18 months to two years. It takes three weeks. Recently Argentinian carrier Flybondi sent its last Boeing 737 to a C Check in Mexico. It currently has no operational aircraft to fly.

A C Check takes up to 6,000 maintenance hours. Technicians perform specific tasks such as examination of structures and in-depth lubrication of fittings and cables.

Finally, the D Checks are the heaviest maintenance visit of them all. It occurs every six to ten years, and it involves comprehensive inspections and repairs of the entire aircraft. Technicians basically dismantle the airplane and put it back together. As Qantas said,

“Everything in the cabin is taken out (seats, toilets, galleys, overhead bins) so engineers can inspect the metal skin of the aircraft, inside out. The engines are taken off.”

Also, they remove the landing gear and aircraft systems, which are checked, repaired or replaced, and reinstalled.

The D Checks take about three to six weeks and costs several millions of dollars. Once it is done, the plane is almost like a brand new aircraft. However, when an aircraft receives between two or three D Checks, it may become more costly than the plane’s actual value. Then, it is time to retire the aircraft (or resell it).