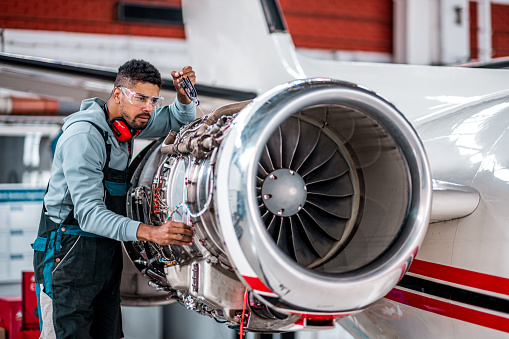 During the forecast period of 2022–2026, the aviation maintenance, repair, and overhaul market is anticipated to expand at a CAGR of 6.3 percent.

For maintenance, repair, and overhaul, the abbreviation MRO is used. This phrase describes a collection of tasks and actions related to maintaining an aircraft. Plant or facility repairs that are structural, systematic, or equipment-related fall under this category. The phrase also refers to anything that affects a facility’s regular expenditures and activities related to aviation maintenance.

Aircraft mechanic inspecting and checking a jet engine’s technology in the airport hangar.

Growth Drivers: The global growth in defense spending is causing a rise in the aviation maintenance, repair, and overhaul sector. The number of military aircraft has increased due to increased defense budget funding, and maintenance of those aircraft is occasionally needed. Governments are again interested in increasing defense spending due to rising geopolitical tensions. Additionally, the market is anticipated to grow due to recent developments such as converting passengers to freighter (P2F) aircraft, expanding government backing, rising investment in aviation MRO software, and more.

Challenges: The disruption of the global supply chain has delayed the scheduled retirement of airplanes, which has impacted the availability of used components or used serviceable material (USM). Facilities for Maintenance, Repair, and Overhaul plan a strategy to efficiently balance their inventory stocks. In the case of aviation parts, a slowdown in the supply chain and a chip scarcity on the market illustrates how modest changes in demand at the retail level can lead to steadily increasing changes at the wholesale, distributor, manufacturer, and raw-material supplier levels.

Trends: The rising business travel is a significant trend that is picking up steam in the aviation maintenance, repair, and overhaul market. Future business and corporate travel will grow, raising demand for air transportation such as private jets and other aircraft that need maintenance and repair. Sustainability, digitization, adoption of blockchain technology, and rising usage of retrofitting technologies for enhanced aircraft and inspection robots and drones, among other trends, are thought to further the expansion of the aviation MRO market over the anticipated period.

By Type: In 2021, the aviation MRO market’s engine maintenance category held a dominant share of about 44 percent. Future fleet expansion initiatives by airlines and armed forces are anticipated to further fuel the aviation engine MRO market. Additionally, the demand for aviation engine MRO is anticipated to rise with the introduction of newer generation engines in new aircraft. The material requirements for the new engines would be more than for earlier aircraft models.

According to aircraft type, wide body aircrafts accounted for more than half of the aviation maintenance, repair, and overhaul market in 2021. This segment is expected to grow at the fastest rate during the forecast period due to the growing popularity of turbofan engines in wide-body aircraft. Over the past ten years, wide-body aircraft MRO requirements have increasingly been outsourced to service providers in Asia-Pacific.

According to aircraft generation, the mid-generation segment accounted for more than 60% of the aviation MRO market in 2021. New generation aircraft, which are more fuel-efficient and run on sustainable fuel, are the fastest growing market share segment. Major participants in the market are collaborating with OEMs to provide services for next-generation aircraft and for aircraft maintenance.

By the end user In the market for aviation maintenance, repair, and overhaul, the commercial segment held a 71 percent majority share. In contrast, the military segment grew fastest due to the development of AI and analytics, which has allowed MRO companies to move from centralized maintenance diagnostic operations to prescriptive maintenance operations. The complexity of engine components and the rising number of military aircraft crashes caused by engine failures have caused the world’s armed services to place a greater emphasis on routine engine maintenance and inspections.

By region: China, Taiwan, and South Korea, the Asia-Pacific region’s most attractive markets for aviation MRO, held the majority of the market for aviation maintenance, repair, and overhaul with a 33 percent share in 2021. As businesses from the region’s rising countries, such as Thailand and Indonesia, start to create operations in China, the growth in the MRO sector there has quickened. Additionally, a few Chinese airlines have set up their own MRO divisions. 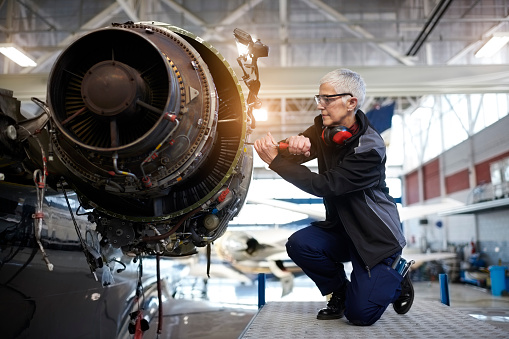 The market participants currently active in the aviation MRO industry primarily concentrate on improving their product and service offerings by incorporating cutting-edge features and technology.

Aviation maintenance, repair, and overhaul market participants have chosen various methods, including mergers & acquisitions, partnerships, and collaborations. For instance, Wright International was purchased by FL Technics. With the purchase of Wright Worldwide, FL Technics gained access to the crucial North American market from a strategic standpoint and served its airline clients in a more extensive international location. Additionally, to enhance the performance of Etihad’s GE90 and GEnx-1B engines on its Boeing 777 and 787 fleets, GE Aviation and Etihad Airways jointly launched GE’s 360 Foam Wash, a ground-breaking jet engine cleaning technology.

Profiting from the increasing speed of digitization, it is also evident those MRO companies who redesign their current business models, embrace technological innovation, and streamline operational processes will be the ones who come out stronger from the COVID-19 epidemic.

For instance, ST Engineering was granted permission by the Civil Aviation Authority of Singapore (CAAS) to undertake General Visual Inspection (GVI) during aircraft maintenance on authorized aircraft models, including the A320 series, using its internally developed drone solution, DroScan. Smart analytics could support the inspection process by identifying, categorizing, and correcting errors.

Do you want to communicate with an aviation expert?

At Soma Software, we have a team of aeronautical engineers that can help you implement the best practices in your operation and thus optimize all your processes. 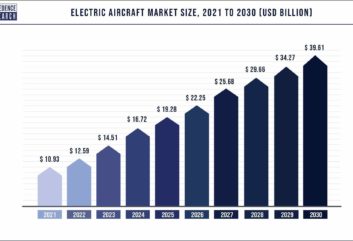 The battle among airlines for a revolutionary fuel to reduce carbon emissions by one billion tons has just begun
One person traveled across the Atlantic in 1928; in 2018, there were ...
Aeronautics
Maintenance
Operations

The battle among airlines for a revolutionary fuel to reduce carbon emissions by one billion tons has just begun
One person traveled across the Atlantic in 1928; in 2018, there were ...
Aeronautics
Maintenance
Operations 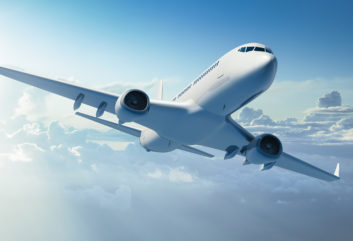 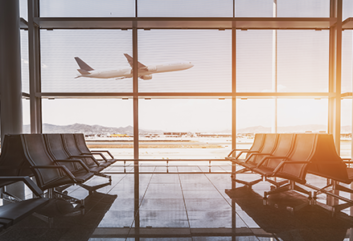