According to the Vietnam Civil Aviation Administration, the domestic market began to recover in April, increased again in May, and substantially grew in June. The domestic market welcomed 5 million travelers in June alone, a 20.9 percent increase over May and a 38.8 percent increase over June 2019 – the peak summer month before the Covid-19 pandemic. Seat occupancy on domestic routes was strong in June, ranging from 85 to 87 percent depending on the carrier. 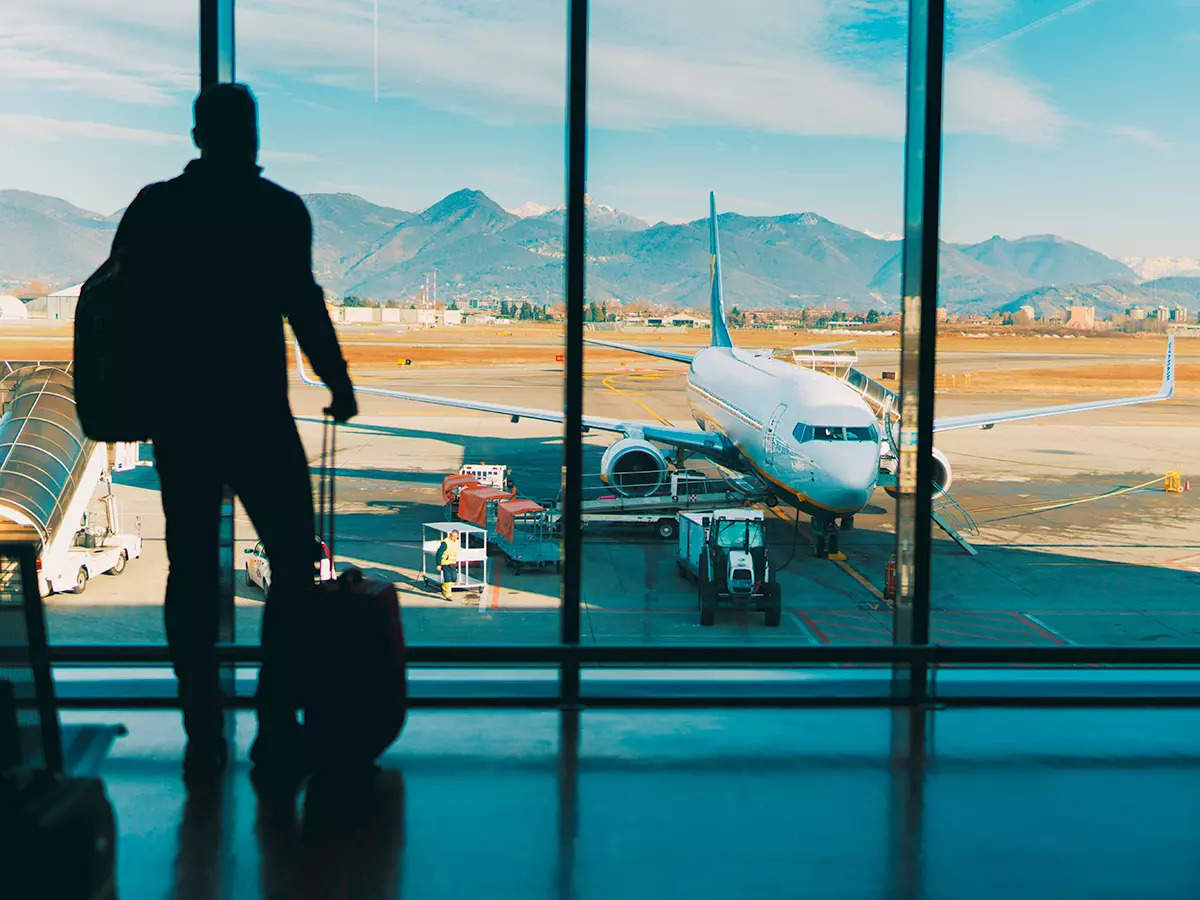 At the Annual General Meeting of Shareholders, Le Hong Ha, General Director of Vietnam Airlines, stated that the Vietnamese airline market would see many promising developments because the government had reopened and resumed local and international flight routes. However, the international aircraft sector would still confront numerous challenges due to intricate disease developments, a dramatic drop in vaccination effectiveness, and high input fuel prices.

According to Ha, the majority of the visitors were Vietnamese. The number of international clients has not recovered to pre-pandemic levels. According to Dang Ngoc Hoa, Chairman of Vietnam Airlines, the global aviation sector will recover by the end of 2024.

According to SSI Research, profit growth in the airline industry is expected to be modest this year since the resumption of international flights is expected to be delayed, as key markets such as China, South Korea, and Japan have yet to completely reopen. As a result, the entire industry’s profit is expected to rise significantly beginning in 2023.

The Vietnam Airlines Corporation (ACV) managed 22 of Vietnam’s 23 public airports and had a solid first quarter. Its net revenue in Q2 was VND3.43 trillion, which was 2.5 times greater than the same period in 2021. Revenue from aviation services increased by 123 percent yearly to VND3.27 trillion. Due to increased exchange rate differences, financial revenue reached VND1.91 trillion, more than double that of the second quarter of 2021.

Because of the difference in exchange rates, this unit achieved a net profit of VND1.47 trillion in Q2. Financial, general, and administrative expenses also fell while selling expenses rose. ACV earned VND2.6 trillion in profit after tax, which is 7.6 times more than last year. 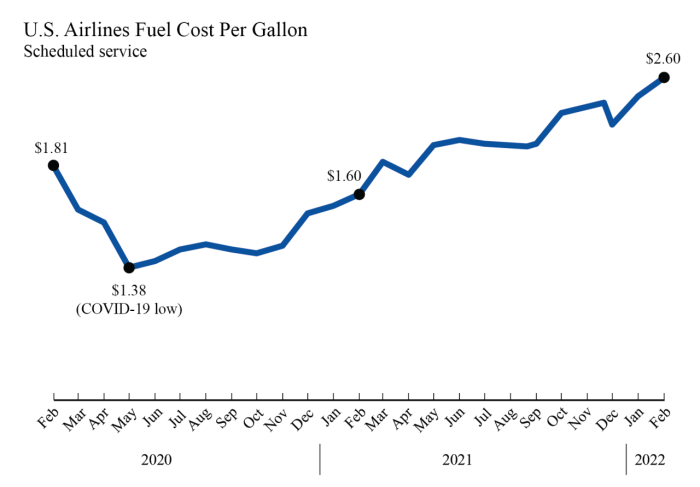 However, one of the significant challenges for Vietnamese airlines is the high oil price. Brent oil was trading at about US$106 per barrel as of June 30, up 37.6 percent from the start of the year.

Financial activity revenue totaled VND149.1 billion, up 5.4 percent from the previous year. Selling and administrative costs climbed by 111.8% and 6%, respectively. Furthermore, financial expenses totaled VND1.15 trillion, which was 2.7 times greater than last year’s period. As a result, Vietnam Airlines lost VND2.6 trillion after tax, down from VND4.53 trillion in the second quarter of 2021.

Tran Thanh Hien, Chief Accountant, noted at this year’s Annual General Meeting of Shareholders that, while the Government had opened up the flight routes this year, the price of jet fuel had grown, as had operating costs.